In short, the answer is YES! As Registered Dietitians, we believe that all foods can be part of a healthy diet, in sensible amounts. But there are actually different categories of processed foods, and some are better choices than others. Let’s break it down.

When you hear the term “processed foods”, you may automatically think of foods that come in a box or package. There’s more to the term “processed foods” though. Scientists at the School of Public Health at the University of Sao Paulo in Brazil developed a classification system called NOVA (it’s not an acronym) that groups foods into 4 different categories depending on the extent of the processing:

Do you have a question about food or nutrition? Ask us (info@NutritionForNonNutritionists.com) and we’ll answer it in a future blog! 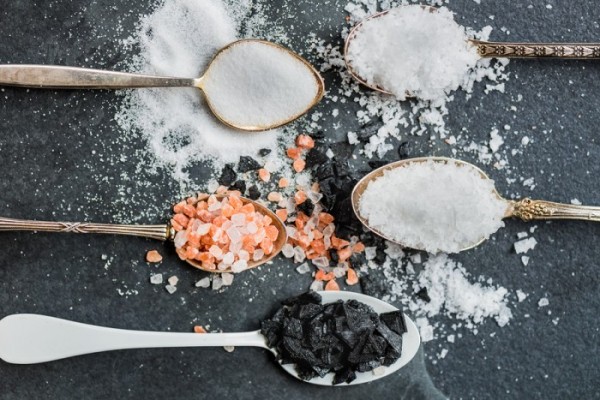 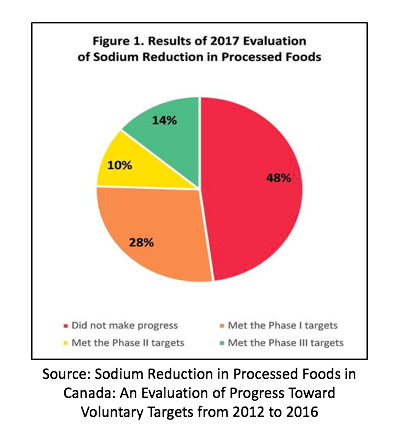