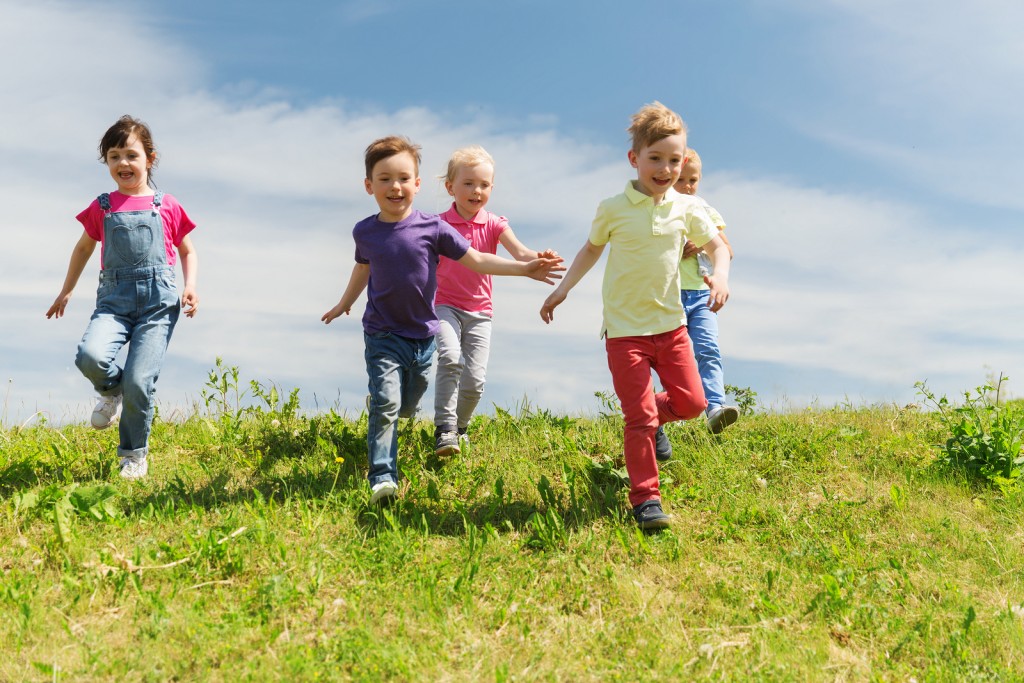 On May 8, 2018, Health Canada published an updated on its proposed direction for the development of regulations to restrict marketing of unhealthy foods and beverages to children. Here’s what you need to know.

Background
In 2015, the Government of Canada made a commitment to restrict the marketing of unhealthy foods to children (M2K). In 2016, Senator Greene Raine introduced Bill S-228 –the Child Health Protection Act – which would protect children’s health by prohibiting the marketing of unhealthy food and beverages to children. This is a key element of Health Canada’s Healthy Eating Strategy, which aims to curb obesity and chronic disease among all Canadians. On June 10, 2017, Health Canada launched a 75-day public consultation.

Update on proposed direction
Bill S-228 was studied by the House of Commons Standing Committee on Health from April 18 to 30, 2018. During this study, two amendments were made to the Bill:
– To define “children” as persons under the age of 13 (instead of age 17) which follows suit with the Quebec Consumer Protection Act; and
– To require Parliament to review the legislation within 5 years of the Act coming into force, particularly to assess whether the age limit of 13 years results in increased advertising to teenagers.

What’s next?
Health Canada is developing regulations to implement the proposed prohibition on the advertising of unhealthy foods and beverages to children. The approach will be modelled after Quebec where restricted marketing of all products and services to children has been in effect since the late 1970s.

The new regulations propose to define “unhealthy” food as food that exceeds the threshold for the nutrient content claims “low in sodium/salt”, “low in saturated fat”, and / or “low in sugars” OR as food that carries a front-of-package symbol (a symbol which is proposed to appear on any food that contains 15% or more Daily Value [15% DV] for sodium, saturated fat and / or sugars).

Under this proposed definition, here are examples of food that would / would not be allowed to be marketed to children:

Health Canada is also setting out:
– Factors to determine if an advertisement is directed at children through child-focused settings, media channels and advertising techniques; and
– Exemptions to the prohibition, such as for children’s sports sponsorship.

Later this year, Health Canada will publish the detailed regulatory proposal in Canada Gazette, Part I at which time, members of the public and interested stakeholders will have an opportunity to provide feedback. We’ll keep you posted and let you know when it’s time to voice your opinion!