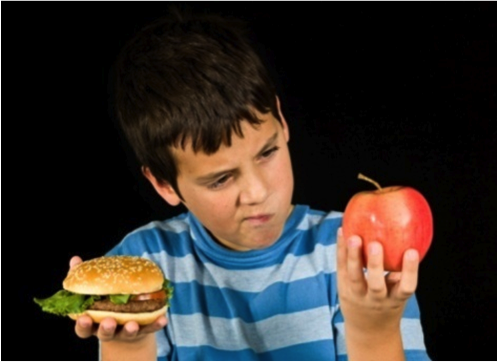 May was International Mediterranean Diet Month and the perfect time to explore the secrets of a diet-lifestyle that is connected to many health benefits including increased quality of life and lower risk of chronic diseases such as heart disease and diabetes. In our work and travels, we found many people were mixed up about what is the REAL Mediterranean-style diet. Fix the mix-up with our 6-point checklist.

Interested in learning more about the Mediterranean-style diet? Contact us for tips from our culinary travels and recipe collections. For starters try this “Memories of Italy” healthy snack: sliced pears topped with Parmigiano Reggiano cheese chunks and walnuts, drizzled with aged traditional balsamic vinegar (not the popular store variety).